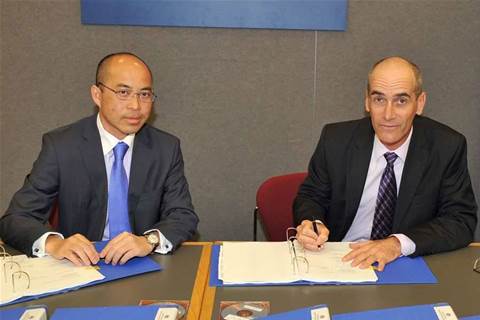 The Department of Foreign Affairs and Trade has contracted Fujitsu to replace its ageing passport issuing system.

DFAT was granted $100.8 million for the project three years ago. The 'Passport Redevelopment Program' will replace the department’s 14-year-old password application and issuing system, expected to reach end-of-life by 2015.

It will enable Australians to apply for passports online and to be assessed against risk criteria in a rules engine, making fraud detection more efficient.

DFAT said its existing passport issuing system was nearing capacity, with demand for passports set to rise from 1.7 million in 2009-10 to more than 2 million by 2015.

DFAT approached the market for expressions of interest in the project in January 2010 and released a formal request for tender in September 2011.

Fujitsu will provide the system under an eight-year contract, inked today.

The vendor expected DFAT and the public to benefit from the “universal familiarity” of the Microsoft interface.