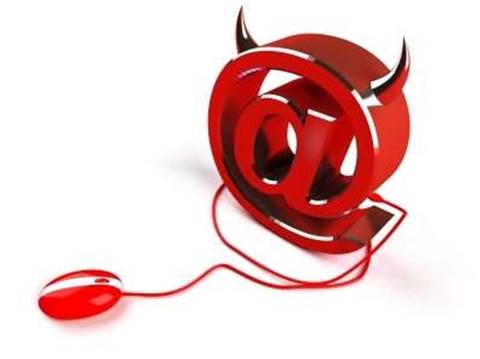 Software developers are known to hide all sorts of 'Easter eggs' in their code, but code search engine Krugle has revealed just what might be found among the billions of lines of open source code available on the web..

'George Bush' edged out 'Britney Spears' and the fifth-ranked 'Fidel Castro', while 'Paris Hilton' rounded out the bottom of the rankings.

"Code search provides a lot of value to enterprises beyond just finding code you can reuse," said Mel Badgett, vice president of product marketing at Krugle.

"Fortune 500 companies are increasingly using Krugle in new and unexpected ways such as finding bugs in existing code.

"But we thought we'd have some fun and look to see what Java terms are searched for the most and how often open source developers include celebrity names in their code."

Leading up to the JavaOne Conference, Krugle also examined trends in the most popular Java searches by their users.

'J2me' led the Java queries at Krugle in March, followed by 'hadoop', 'swing', 'superwava' and 'dozer'.
Got a news tip for our journalists? Share it with us anonymously here.
Copyright ©v3.co.uk
Tags:
code developers for hunt in satan software