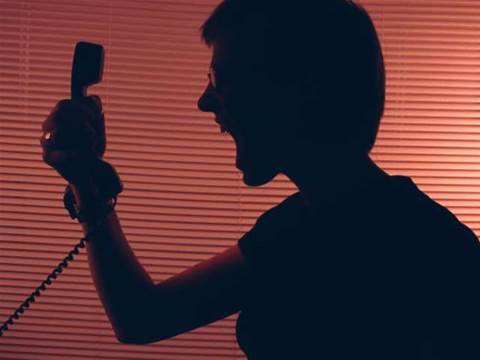 Elevates popularity of some apps.

Apple's App Store appears to have fallen victim to a concerted effort by a developer to illegitimately elevate demand for his applications, according to reports.

The applications in question, Vietnamese comic books, have taken 40 of the top 50 positions in the US App Store.

Such demand is not particularly suspicious, but the applications are nowhere to be seen on their native Vietnamese App Store, suggesting that something is awry.

Further questions are being raised because two of the reviews state that the rightful account holder did not willingly purchase the applications, and that their accounts had been hacked.

Discussions on the MacRumours forums appear to confirm that accounts have been hacked on a large scale in order to buy the Vietnamese comic book apps.

It is the promotion afforded to Nguyen's applications on the top 50 that has led to complaints from fellow App Store developers, according to a post on developer Alex Brie's blog.

"This is having a negative impact on our apps, which are being pushed down in the rankings and losing visibility, plus it makes for a bad user experience," one developer is quoting on the site as saying.

This is the first such incident to occur on Apple's App Store which has, until now, remained free from security issues.

The manipulation of sales charts is likely to be watched closely by other developers, however, who rely on the free advertising it brings to bolster sales.

Google's Android Market, on the other hand, has had slightly more negative publicity in the past few months.

A rogue application disguised as an authentic banking app was removed in January after it turned out to be a phishing scam, and just last month Google was forced to remotely remove two suspect applications from Android users' devices.

Apple had not responded to a request for comment at the time of writing.

Got a news tip for our journalists? Share it with us anonymously here.
Copyright ©v3.co.uk
Tags:
app applications developer security software store vietnamese