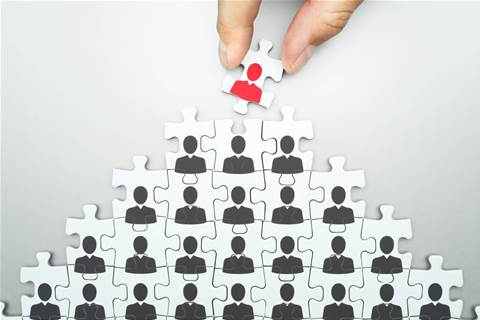 The Department of Home Affairs has appointed Radi Kovacevic as its new chief information officer after creating a dedicated technology and major capability group.

Kovacevic, who was previously the super-agency’s major capability division first assistant secretary, took up the coveted national security CIO position at the start of this month.

He takes the role from Michael Milford, who stepped into the position last September when former CIO Tim Catley quit just months after joining from Transport for NSW.

Milford has, in turn, been appointed group manager of the department's new technology and major capability group.

The new group contains the major capability division and ICT division, which previously fell under the now defunct intelligence and capability group.

Under the new structure, Kovacevic will oversee branches that previously fell under the former ICT division, including intelligence, identity and biometric systems, visa, citizenship and digital systems, and traveller, cargo and trade systems.

He won't, however, have direct responsibility for the he cyber risk services branch, which will now be overseen by Milford.

A Home Affairs spokesperson told iTnews that Kovacevic "brings a wealth of experience to the role" from his similar roles across the Australian Public Service.

There he was tasked with the development of the now infamous single government website project gov.au, which was subsequently dumped by the then assistant minister Angus Taylor prior to drastic restructure of the agency in 2016.

He also spent almost four years as the Department of Prime Minister and Cabinet's CIO, and before that was an assistant secretary in the now Department of Environment and Energy.

Last year Home Affairs was forced to cut loose hundreds of contractors from its ICT division and pause several major IT projects due to budgetary pressures.