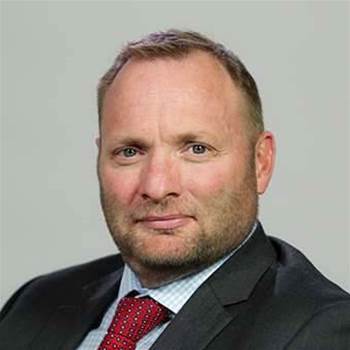 The Department of Communications has welcomed its second chief information officer in less than 18 months, stealing a government CIO from one of its Canberra neighbours to fill the role.

Shaun McGuiggan joined the agency this month after a two-year stint at the Attorney-General's Department, prior to which he served as the CIO for the then-Department of Regional Australia, Local Government, Arts and Sport (now the Department of Infrastructure and Regional Development).

McGuiggan also has experience working in the service design and business services branches of the Department of Immigration.

During her service Henry oversaw contract negotiations for the department's $18 million deal with ASG, that will see it shift its services offsite and into a hosted environment.

She moved into an acting CIO role in July this year managing the Department of Communications' provision of IT services to the federal government's new Digital Transformation Office, before this month taking up a new ICT business engagement role within the agency.

The Department of Communications told iTnews the rejigging of roles was a result of machinery of government changes, but did not comment further.