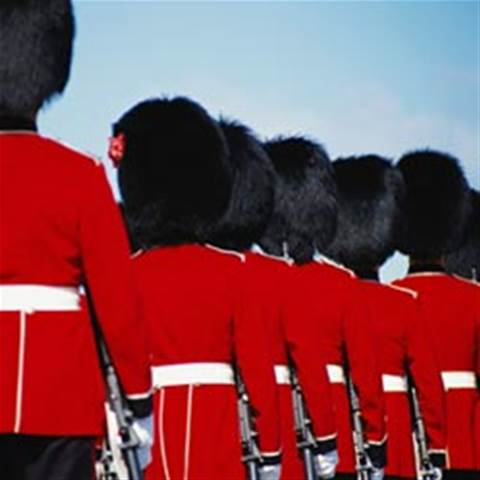 Jobs available down under for 15,000 retrenched BT workers?

NBN Co, the organisation leading the build of Australia's $43 billion national broadband network, should look to mother Britain for networking skills, according to a report released today by Deloitte.

"Australia's NBN company could significantly benefit from the opportunity to employ, or use as contractors, some of the experienced engineers among the 15,000 employees retrenched from BT's services unit in May 2009," the report said.

"While care must be taken not to 'give away' jobs within our own economy, experienced engineers who have worked at BT [British Telecom] and [wholesale arm] Openreach could help mitigate the technical risks associated with the NBN."

In an interview with journalists earlier this week, NBN Co chief executive Mike Quigley said that while his first priority was to employ local staff, he was not averse to bringing in skills from abroad when necessary. Among his first handful of appointments, for example, is French former Alcatel executive Jean-Pascal Beaufret.

Quigley said he wouldn't imagine requiring the importing of skills for the physical 'build' of the network, "but if there are going to be some skills we may need to get from overseas, particularly if somebody, for example, was heavily involved in a fibre to the premises rollout that was willing to come and join us, that would probably be a smart move for us to do."

Deloitte, the author of the report, has historically had close ties with Australia's incumbent carrier, Telstra.

Deloitte was also contracted by BT to oversee the strategy and program management the incumbent during the creation of Openreach, its independent wholesale arm, in 2006.

"Our experience around BT is second to none," Tampling said. "Telstra will need help navigating through [separation],' he said, "and this wouldn't be the first time we've told them that!"

Deloitte has already employed two staff from its British office that worked on the BT separation. "We have also had two more staff come [to Australia] and talk about importing some of the skillsets from BT."

Tampling said Telstra is "well down the track" of considering how it might set up an arms-length wholesale unit as BT did with Openreach. "They have thought through every possible machination, including what was announced earlier this week," he said. "But it's a lot more than technology involved - its a complete business transformation."

Tampling said Deloitte is not engaged as an auditor of Telstra's books, which opens it up to more consulting work for the carrier.

Most of the consulting work around Australia's national broadband network to date has fallen to Deloitte rival KPMG and McKinsey and Company.