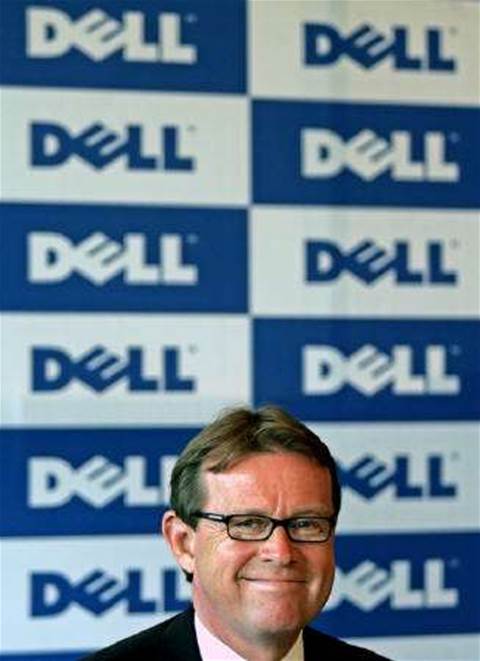 Hardware vendor, Dell has collected around 73 tonnes of used computer equipment in Australia and New Zealand (ANZ) in 2005 for its recycling program.

Hardware vendor, Dell has collected around 73 tonnes of used computer equipment in Australia and New Zealand (A/NZ) in 2005 for its recycling program.

The company also announced plans to extend the pilot of its free recycling service to Queensland. The program is currently available only to users in Sydney and Melbourne on purchases of Dell Inspiron notebooks and Dimension desktops.

Joe Kremer, managing director A/NZ, said in a statement that Dell first launched the national recycling service for consumers in 2003 and expanded its efforts in 2005.