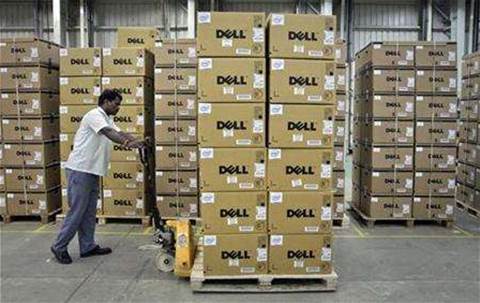 Dell has agreed to buy network security products maker SonicWall from an investor group as the world's No. 3 personal computer maker tries to tap growing demand to protect corporate networks.

Dell is trying to boost profit margins by focusing on being a one-stop shop for business customers by adding products in areas including security, storage and cloud computing so it can rely less on the PC business for which it is best known.

This is the first deal for Dell after John Swainson took over as its software chief last week with a mandate to expand its software capabilities.

Swainson said it had been in the works long before he had been hired.

Though financial terms were not disclosed, investors and analysts are estimating the purchase price to be between $US1 billion and $US1.5 billion.

On a conference call with analysts, Dell said it will fund the deal with cash but declined to divulge the purchase price.