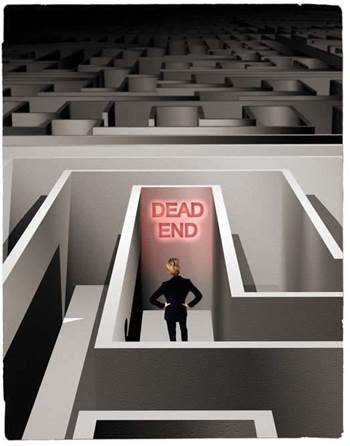 Dell has re-instroduced Windows XP to its line of consumer PCs.

The computer maker had replaced the software with Windows Vista for all its PCs and laptops earlier this year. But citing customer requests, on Thursday the company unveiled two new XP desktops and four XP notebook computers.

Users had been asking Dell to bring back Windows XP computers because several older applications won't run on Windows Vista, or because they weren't comfortable switching to the new operating system just yet.

Responding to similar requests from small and medium businesses, Dell earlier this month promised to continue offering XP computers for the business segment until later this summer.

The company however won't be able to keep selling XP systems indefinitely.
Got a news tip for our journalists? Share it with us anonymously here.
Copyright ©v3.co.uk
Tags:
aavailabilitydellmakesonsoftwareuturnxp