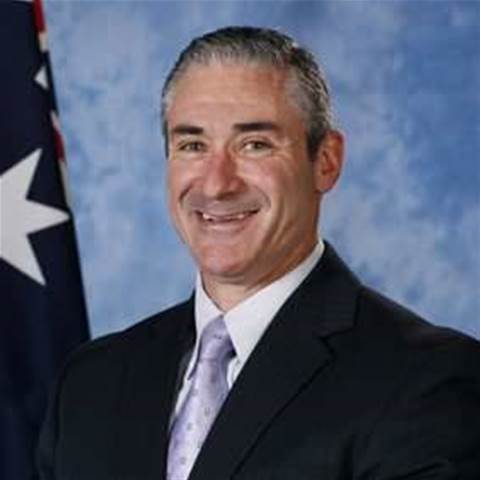 The Department of Immigration and Border Protection has successfully poached Defence’s top cyber security official, Joe Franzi, to take over its identity and biometrics division

An Immigration spokesperson confirmed to iTnews that Franzi topped a public recruitment drive to fill the first assistant secretary role, which will see him made responsible for "enterprise biometrics and identity functions for the department”.

The biometrics post was vacated by Gavin McCairns in January.

The increasingly important job will guide the department’s incursion into facial recognition - including at airport smartgates - and other new methods for identifying and verifying people as they move in and out of Australia.

The departure marks the end of nearly four decades at Defence for the former military man and some-time competitive bodybuilder Franzi.

Franzi’s Defence colleague and former head of the now-dissolved cyber security operations centre, Lynn Moore, will join him to make the switch to Immigration a week earlier.

Moore has been picked to become the department’s new assistant secretary in charge of the border intelligence fusion centre, which delivers 24/7 intel support to the department’s other functions.

She too steps up the APS rankings to the senior executive level, and will answer into Karen Harfield, who heads up Immigration’s intelligence division.