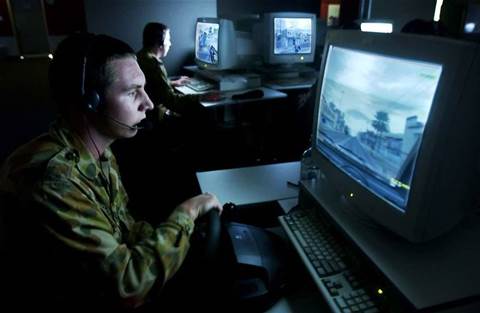 The Department of Defence has confirmed work is underway to dismantle its $340 million systems integrator panel.

The intention of the panel was to give each supplier ownership over their allocated space, as opposed to just a specific work package, so they could develop deeper expertise and knowledge of the area.

It meant a supplier would also take responsibility over subcontracting arrangements in each domain of expertise. The goal was to take some of the procurement and vendor management heat off the department’s CIO group.

The original tender documentts estimated Defence would channel $340 million worth of contracts to the AMSPA panellists over the life of the arrangement.

When it launched the panel in 2011 Defence admitted it had "traditionally struggled to achieve timely and cutting edge ICT solutions due, in part, to procurement and approval processes that fail to keep pace with technological advances".

By assigning more responsibility to its "preferred industry partners", Defence hoped it would be able to "rapidly source" solutions in a way that would ensure value for money but also reduce risks to the government.

But the panel is now coming to the end of its five-year term - which formally expires on 25 September 2016 - and the department has decided AMSPA will only continue for the time it takes to get a replacement arrangement up and running.

A spokesperson confirmed the CIOG was looking to replace AMSPA with another procurement mechanism that will provide a "wider scope of services".

There are understood to be a number of extension options built into the original AMSPA head agreement.

Consultants from Deloitte have been called in to help design the new IT sourcing arrangement for Defence, and will be paid $7.8 million for the work until July 2017.

Defence is not expecting any dollar savings from the procurement overhaul.

A spokesperson pointed to a "range of non-financial benefits" such as "faster time to market and reduced transition costs".