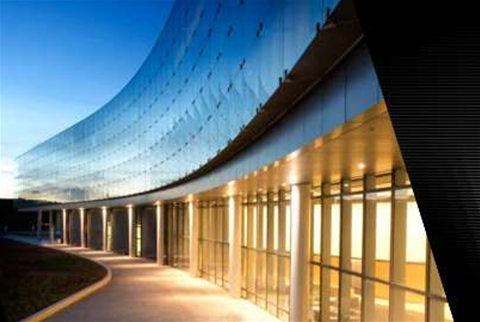 Plots move out of ASIO building.

The federal Defence department is planning to spend $39 million moving the Australian Cyber Security Centre out of its existing home in ASIO's Canberra headquarters and down the road to the Brindabella Business Park.

The federal government announced its intention to relocate the ACSC out from the Ben Chifley Building in an effort to make it more accessible to businesses and other government workers.

The ACSC, launched in 2014, houses 260 cyber security experts from across Defence, the Attorney-General's Department, ASIO, the AFP and the Australian Crime Commission, and acts as an information sharing hub for government and the private sector.

But an expansion of its operations - prompted by the promise of personnel boosts for cyber security in the government's April national cyber security strategy - has meant the ACSC will outgrow its current premises, Defence said in a submission to a parliamentary inquiry scrutinising its plans.

Moving the centre is also intended to address criticisms about access to the centre inside the high-security ASIO building.

"While most of the current space is operating at close to full occupancy, some areas are underutilised due to the difficulties associated with obtaining the appropriate clearances," Defence said.

"This has resulted in some inefficiencies arising from areas unable to be fully collocated due to the nature of the fit-out and the allocation of workspaces.

It said the centre did not needed to be housed in such a high-security environment given most of the work it performs does not involve "highly classified information or sensitive tools and techniques".

As such, Defence has recommended the centre be relocated to the Brindabella Business Park in Canberra, which is nearby to the airport and 6km down the road from the Ben Chifley Building.

The new facility would allow the centre to be expanded to support up to 700 personnel, as well as mutiple physical security level zones and accommodation for non-government partners, which the ASIO building does not offer, Defence said.

The department has leased around 11,000m2 of land on which to build the new facility, which subject to parliamentary approval will begin construction in March 2017 for full completion in December the same year.

Defence said the project had been labelled as "high priority" by Prime Minister Malcolm Turnbull.

The parliamentary standing committee on public works has opened submissions into the proposal and expects to conduct hearings early next year.