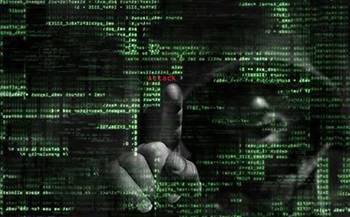 The Defence department's research and development group is on the hunt for a new cyber security boss to head up its electronic warfare division from Adelaide.

Defence Science and Technology (DST) is recruiting for a cyber warfare expert with a top secret security clearance that will ensure the agency’s 2300 scientists, engineers, and technicians remain on the cutting edge of advances in offensive electronic attacks, so they can channel the latest tools back into the armed forces.

The successful candidate will head up a team of about 300 working on electronic warfare capabilities for Defence, and will answer directly into chief defence scientist Dr Alex Zelinsky.

The new cyber boss will be charged with “future-proofing Defence”.

The R&D group has also been searching for a chief technology officer to lead a new research program aimed at using IT to shore up Australia’s national security.

One of the biggest employers of scientists and engineers in Australia, the DST is the innovation brains trust for the Department of Defence, delivering independent advice on new technologies and developing innovations internally.