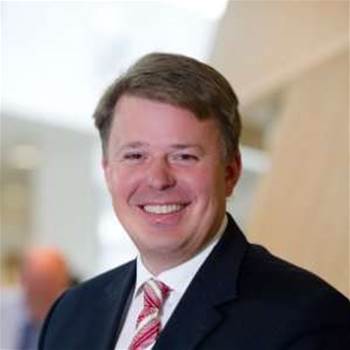 The Department of Defence has opened applications to fill the role of chief technology officer, following Matthew Yannopoulos’ departure to the Department of Immigration in August last year.

He had served as Defence CTO since November 2008, managing a team of around 400 staff with an annual IT budget of $1.3 billion.

He oversaw projects including the $100 million upgrade of the department’s next-generation desktops, and its award-winning data centre migration project.

Major General Michael Milford, a member of the Chief Information Officer Group, had been serving as the interim CTO since last August.

Milford will return to running IT operations once a CTO has been appointed.

The new CTO will be tasked with overseeing the strategic guidance and technical direction for Defence’s IT environment, as well as its commercial arrangements.