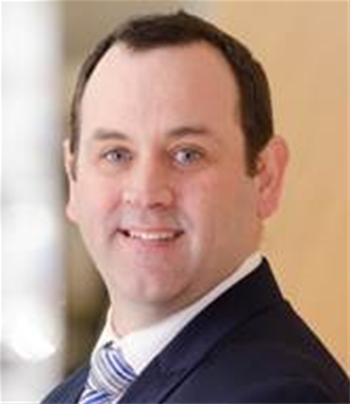 Looks within for replacement.

The Department of Defence has appointed a new permanent chief technology officer from within its ranks following the departure of its former CTO last year.

Justin Keefe, who has been acting in the role since June, was promoted to fill the vacancy earlier this month, ending a five-month search for the chief information officer group (CIOG) 2IC.

He replaces long-serving former Defence CTO Aiyaswami Mohan, who left the top job in May to “pursue other opportunities” after five years at the helm of CIOG’s CTO division.

Mohan was one of two deputies to split from the CIOG in the space of four months last year, with ICT delivery head Paul Cazaz also “separating” from the department – a role that remains unfilled.

As the department’s new CTO, Keefe will take charge of the CTO division, which oversees Defence’s IT strategy, technology roadmaps, architecture and the delivery of IT systems and applications.

He will also provide strategic guidance and technical direction for Defence IT and ensure appropriate commercial arrangement are in place.

He also spent six years at the Attorney-General’s Department and more than two years at the now Department of Infrastructure, Regional Development and Cities prior to joining Defence in 2016.