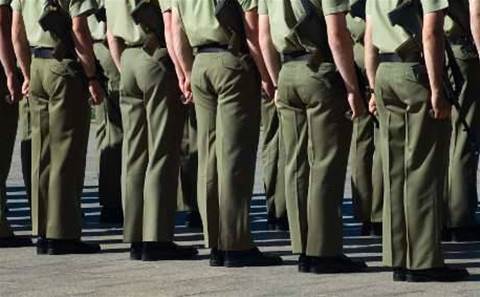 The Australian arm of defence contractor Harris Corp has landed a contract with the local Defence Force to support its combat radio rollout worth $77 million.

ADF awarded the US-based Harris parent the initial hardware contract in December last year to roll out a suite of more than 15,000 AN/PRC-152A and AN/PRC-117G wideband tactical radios in a deal worth $38 million.

The company’s Brisbane-based subsidiary Harris Software Systems will now provide maintenance, logistics and engineering services for the rollout in an extra $77 million deal.

The radios will be deployed to on-the-ground soldiers for use in local and overseas operations.

Harris is a US communications vendor which contracts to defence, healthcare and emergency services.

The Asia-Pacific subsidiary is also a contractor to multiple Australian defence departments, as well as emergency services.

Defence is in the process of procuring a contract to rollout the network the radios will operate on.