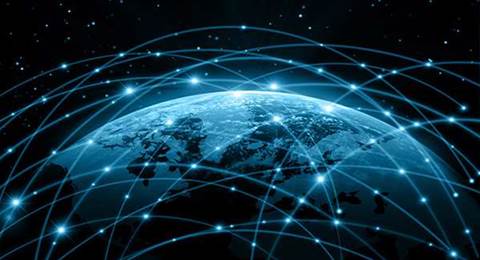 iiNet broadband customers in New South Wales had a rough ride over the weekend, facing long service interruptions as their internet provider struggled to mitigate against a large distributed denial of service (DDoS) attack.

One iiNet representative explained on Saturday via the Whirlpool broadband user forum that the outages were "due to a large volume of external traffic directed towards iiNet Group service".

Another representative confirmed that the issue was caused by a DDoS, but did not provide any further details such as where the attack came from, or its volume. The outages plagued iiNet customers sporadically over Saturday and Sunday.

The DDoS appears to have taken out iiNet's Domain Name System (DNS) servers, as customers reported on Whirlpool that they were able to connect to sites if they used Google's free public resolvers.

iiNet's broadband in NSW and 3G data services nationwide were also out last week for a large number of customers, due to an unspecified hardware fault.