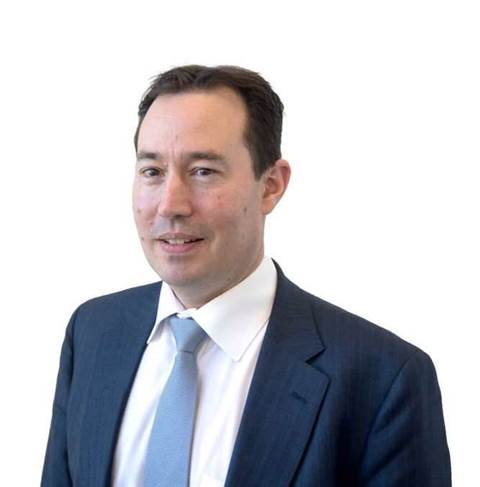 Hackshall spent just over two years as the CIO for Wesfarmers Insurance.

Prior to his stint at the insurance provider, Hackshall served as one of the founding executives behind the failed online mailbox service Digital Post - a job he took on while working as global CIO for digital marketing firm Salmat.

Digital Post was a joint venture between ComputerShare, Salmat and Zumbox, which ceased operations in June last year following poor customer take up.

The top tech role at the 2700-employee medical device manufacturer has been vacant since former CIO John Sutherland was poached by Ramsay Health Care in November last year.

While at Cochlear, Sutherland oversaw the introduction of a unified communications platform and an ERP upgrade.

Cochlear has operations in more than 20 countries and reported earnings of $820.9 million in the 2014 financial year.