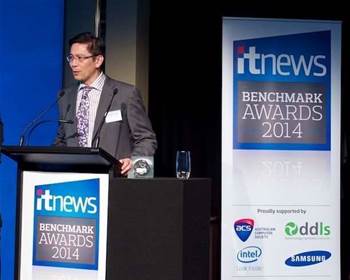 Sue Coulter to lead CUA’s IT.

Credit Union Australia CIO David Gee has resigned from the Brisbane-based company and is moving to Sydney to seek his next role.

Together, Gee and Coulter led a program over the past few years to refresh the lion’s share of CUA’s IT infrastructure and prepare the successful migration of its core banking system to a new platform, built in partnership with outsourced service provider Tata Consulting Services.

Gee, a two-time nominee of the iTnews Benchmark Awards and winner of the most recent Finance Sector CIO of the Year, said he was leaving CUA on a high at the conclusion of these considerable bodies of work.

"My stock couldn't be higher," he joked.

Gee and his executive peers have been planning an exit since the completion of the core banking overhaul, with the CIO hoping to land a new challenge in Sydney, the city he left some nine years ago.

Gee said he would happily take on a larger role and was not intimidated by any challenge.

“I don’t mind if its big and ugly,” he said, citing his experience in switching payments systems, infrastructure overhauls and building new online and mobile channels. 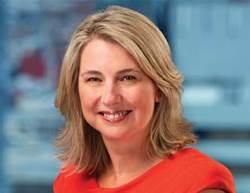 Sue Coulter takes on the new title of general manager of business transformation and technology as of April 24, and said she was excited by the new responsibility.

Coulter told iTnews her initial focus will be the merging of the business transformation and IT divisions before mapping out a new technology strategy.

Gee plans to travel to the United States for a quick sabbatical, taking in a tour of major technology vendors and a brief training course at Stanford, before relocating to Sydney.