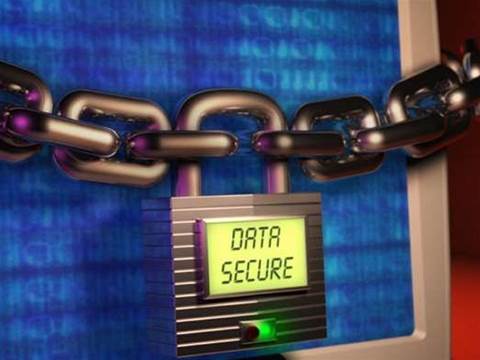 Data breaches caused by lost laptops and unsecured USB memory sticks are "everyday incidents", according to one memory vendor..

"One very interesting case saw a reporter buy a stolen USB drive in an Afghan bazaar 200 yards from a US Army base and it included information about corrupt officials in the country. There are incidents like that every day."

However, Todress believes that most enterprises are aware that there is a problem.

"People bring their own USB drives or MP3 players into an organisation and most of the time it is not malicious but actually allows them to take work home, " he said.

"There may be some who have the malicious intention to take data out of the organisation, but companies cannot see a solution for the problem because this is a necessary device."

Todress quoted Gartner research which found that 22 per cent of Flash drives are sold to enterprises.

"About 80 to 90 per cent of those are not encrypted and organisations know there is a problem with that," he said.

Todress explained that IT managers want the ability to secure information on the network, as well as the opportunity to manage the storage on the drive.

"They want to be able to block the port and control the information that goes onto the drive, and they want to block outside drives like MP3 players or other USB sticks, but allow company drives," he said.

SanDisk said that it offers two products to meet these requirements, based on legacy technology the company acquired a year ago.

The Cruzer Professional for SMEs and Cruzer Enterprise for larger organisations both include a lockdown mode that can protect or wipe data after numerous incorrect password attempts.

SanDisk said that it has more than a million of the drives deployed around the world.
According to Todress, there is still a large untapped market as businesses have yet to embrace encryption for their data.

"There is potential for secure storage in the enterprise as many of the laptops people use are not encrypted or protected," he said.

"These drives could stop that problem as people would not take the whole laptop home but could just take the drive."

Got a news tip for our journalists? Share it with us anonymously here.
Copyright ©v3.co.uk
Tags:
are breaches data everyday incidents security