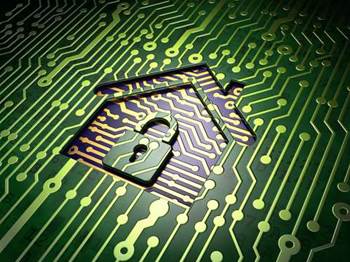 Australia's mandatory data breach notification legislation has failed to be heard in the Senate on its last day of sitting.

Lockstep consulting managing director Stephen Wilson said it was disappointing the Bill has not yet passed Senate.

"Businesses are already preparing for data breach notification," Wilson said.  "They are planning for March 2014."

Organisations Wilson had dealt with were preparing by focusing on core competencies including the ability to quickly detect breaches and building risk management triage for mandatory reporting. They would also need to tie perimeter security to privacy and risk governance, Wilson said.

US organisations have benefited from better security visibility and customer approval under existing data breach notification laws, according to Wilson, even under laws which set the bar lower than under the Australian proposal in requiring many more forms of breaches to be reported.

Australian businesses including Vodafone Australia have said Australia's data breach legislation would likely be an extension of existing security protocols.

“We are a customer-facing organisation and already have processes in place to communicate with customers,” Vodafone Australia head of information security Eyman Ahmed Ahmed said in May.

But Coalition senators, in an addendum to the committee report, communicated concerns around a “lack of due process and time for scrutiny” of the bill.

They also highlighted concerns around the lack of definition for the terms “serious breach” and “serious harm”, and warned against regulatory overload.

According to the confidential bill, obtained by SC last month, failure to take reasonable steps to secure data prior to a breach would mean organisations faced fines of up to $1.7 million for serious and repeat offences, or up to $340,000 for individuals.