Cybercrime costs $367b a year. Really? 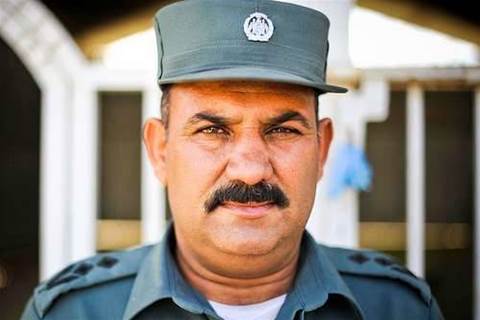 Cybercrime has affected 431 million adults around the world in the past year and cost $366 billion (US$388b) in monetary and time losses, according to Symantec research.

The report, based on interviews with nearly 20,000 individuals from 24 countries, found that 14 adults become victims of cybercrime every second, totaling more than one million victims each day.

Overall, 69 percent of adult users have experienced cybercrime in their lifetime, according to the report. Viruses and malware are the most common – and preventable – type of of crime, followed by online scams and phishing.

Though currently less prevalent, risks posed by mobile devices are becoming more prevalent, according to the report. Ten percent of users have experienced crime on their mobile phone, the report states.

Moreover, there were 42 percent more mobile vulnerabilities in 2010 compared to the previous year.

It is a common misconception that cybercrime is less prevalent than physical crime, Adam Palmer, Norton lead cybersecurity adviser, said in a release. During the past 12 months, three times as many individuals have been the victim of online crime versus offline infractions.

“There is a serious disconnect in how people view the threat of cybercrime,” Palmer said. “Cybercrime is much more prevalent than people realize.”

Symantec estimates that the cost tops the global black market for the trade of marijuana, cocaine and heroin combined. Moreover, cybercrime is edging close to the $411 billion value of all global drug trafficking.

But several security experts have expressed skepticism over those figures.

The skepticism had been reiterated by security experts since 2009.

Despite the acts of crime, most people admit they can't live without the web.

The report found that 41 percent need to go online every day and 32 percent believe they would lose touch with friends if they had to live without social networks.

Got a news tip for our journalists? Share it with us anonymously here.
Copyright © SC Magazine, US edition
Tags:
cost cybercrime report research security