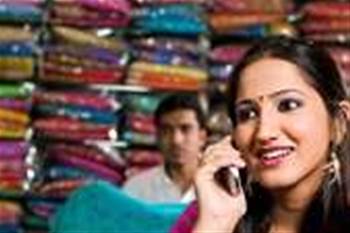 Australian Customs is this week on the verge of destroying more than 11,000 pirated Indian movies that arrived in both Sydney and Melbourne via Sea Cargo in March.

Customs officers were forced to seize the goods because they contravened the Copyright Act.

"Illegitimate importers who attempt to flout Australian law will forfeit their goods and lose their money," Potter said.

According to Customs, a recent OECD report into counterfeiting and piracy indicates that the international trade in this area could be worth up to US$200 billion in 2005 alone.

The report states items that counterfeiters and pirates produce and distribute are often substandard and can even be dangerous.
Got a news tip for our journalists? Share it with us anonymously here.