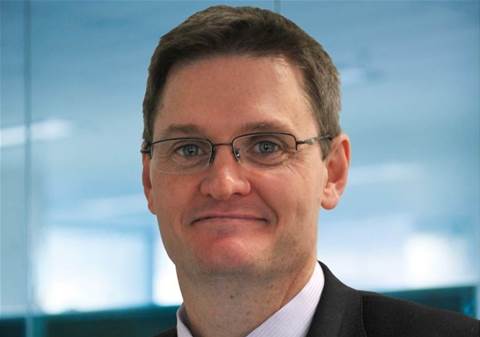 Jason Cowie to return from Florida.

Cowie replaces Christian Rasmussen, whose position at the university was advertised in July.

Curtin is in the midst of revamping its technology development across its teaching, research and commercial operations, increasingly implement new industry partnerships and deploying data-driven initiatives to enhance the student experience.

Cowie will also oversee the deployment of smart campus technology across the university’s six campuses.

Before moving to Florida to work with Gartner, Cowie was the inaugural CIO at Australian engineering and professional services firm Calibre Group, winning an iTnews Benchmark Award for his overhaul of the company's IT processes.

“Jason will join Curtin as our new Chief Information Officer next year with more than 25 years’ experience in the IT industry and a successful track record as a business-oriented, innovative and transformational leader,” Curtin vice-chancellor professor Deborah Terry said.

“Jason brings significant knowledge and experience in IT, digital enablement and transformation, as well as an understanding of the importance of ensuring effective communication between technology and business to ensure high-performing and collaborative teams.”