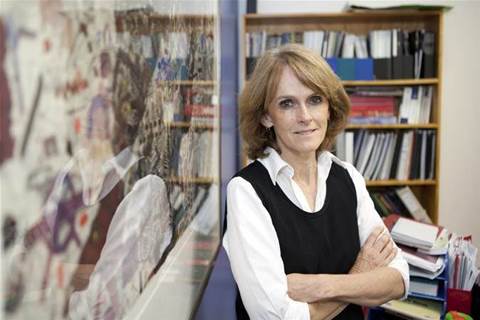 The CSIRO has appointed physicist Dr Cathy Foley as its new chief scientist following a 30-year career with the nation's top scientific agency.

The CSIRO estimates Foley’s contributions to superconducting systems and devices has helped detect and unearth more than $6 billion worth of mineral resources around the world.

She also plans to address the gender imbalance in the industry by “raising the profile of the role of women in STEM,” while also moulding the country’s overall scientific agenda.

“Australia’s future prosperity will be fuelled by science,” Foley said.

“Science which creates new industries, new jobs and shapes the minds and aspirations of our future leaders.

“We can’t keep thinking about science as something which is locked away in a lab. It connects and drives everything we touch and do.”

CSIRO chief executive Dr Larry Marshall commended the appointment of “an incredible leader and scientist” to the position.

“Cathy is a great contributor, with a passion for turning excellent science into powerful solutions for Australia,” he said.

“I am looking forward to seeing her make this role her own, and bringing the voice of CSIRO science to help Australia navigate a path to prosperity through global disruption.”

Foley first joined the CSIRO as a national research fellow in 1985 and is currently the science director and deputy director of manufacturing at the agency.

She will officially take over the role from incumbent chief scientist Anita Hill at the end of September.