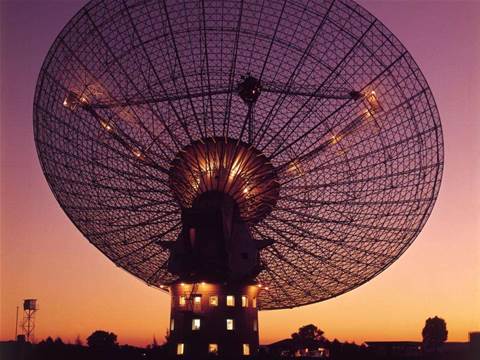 Staff at the CSIRO have voted to start industrial action this month after reaching an impasse with the federal government over pay and working conditions.

More than 88 percent of staff association members at the CSIRO voted to go ahead with the action, which could take the form of strikes or work bans.

CSIRO staff association secretary Sam Popovski said staff could not accept cuts to conditions and workplace rights proposed by the Commonwealth as part of the latest round of enterprise bargaining.

“In the past 12 months they’ve suffered drastic funding cuts, witnessed the cancellation of critical research and farewelled one in five of their cherished colleagues,” he said in a statement.

“CSIRO workers feel like they are being targeted for doing their job.”

If an agreement cannot be found before the next round of bargaining meetings set for 29 April, the action will start the following day.

The campaign will see workers cease performing administrative tasks such as providing reports to management and attending face-to-face meetings.

The association emphasised that the industrial action will not affect the scientific output of the agency.

Staff association members are demanding a 3.5 percent per annum pay increase and protection for working conditions included in their existing agreement. The Government is offering up to one percent a year.

The organisation has been under severe pressure ever since it completed an internal review into its operations in 2013, which resulted in 477 workers let go over 2014.

That same year it was forced to farewell 600 contractors as a result of the federal government's public sector hiring freeze.

A spokeswoman for Minister for Industry and Science Ian McFarlane advised he would not comment on operating matters related to the agency.