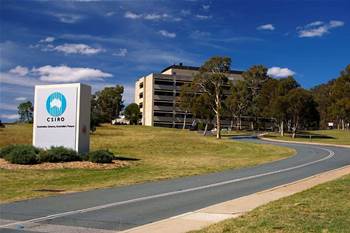 Staff at the Commonwealth Science and Industrial Research Organisation (CSIRO) intend to hold nationwide protest meetings today and Thursday over large-scale job cuts forced upon it by the government.

Regional CSIRO staff in several locations including the Geraldton radio astronomy site in WA, the Townsville Tropical Sciences and Innovation Precinct in QLD and the Griffith Laboratory in Riverina, NSW will meet today to protest what the Community and Public Sector Union (CPSU) called "a job crisis".

Unease over the amount of jobs lost has been growing at CSIRO which has seen its funding slashed by $115 million in the latest budget.

Dr Michael Borgas, the CSIRO Staff Association acting secretary and CPSU father of chapel, said the organisation could be looking at the largest reduction of jobs in its history.

“Add it all up and we’re talking about a 19 percent cut to CSIRO’s workforce in only two years,” Dr Borgas said.

CSIRO chief executive Dr Megan Clark circulated an annual direction statement in May this year, detailing the closure of several research sites and warning of further job losses as a result of the government funding reduction.