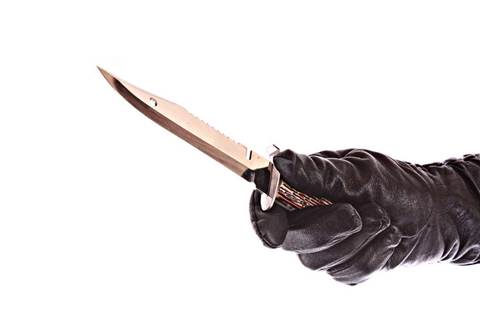 Pares back number as it overhauls police access portal.

CrimTrac will attempt to condense the amount of documents that it shares with law enforcement agencies by as much as 75 percent.

The agency, which gives police access to information needed to solve crimes, revealed the plan as it called for the re-development of its portal website that facilitates the document-sharing.

The site hosted "roughly 12,000 shared documents" and provided users access to "various agency applications along with access to the test and training environments for such applications".

But document numbers were "likely to reduce to 3,000" for the new portal "following a content review."

CrimTrac said the portal was being re-developed because one of its components, a portal administration suite, was "no longer supported".

The agency said it intended to use Microsoft Office SharePoint Server 2007 for portal administration in the new system.

It called for expressions of interest from services organisations to carry out the work.

"The purpose of this secure extranet project is to provide an improved solution to the agency's current portal - continuing to supply an entry point for all current and future agency online applications and also supporting the secure sharing of documents between authorized policing and law enforcement agencies in real time," CrimTrac said.

CrimTrac said it expected to release a formal tender for the portal work in March. The project was due to kick off in May and be completed by mid-August.

The eventual tenderer was not expected to purchase SharePoint licenses or the physical or virtual servers the software would run on but they would be required to review the hardware configuration.