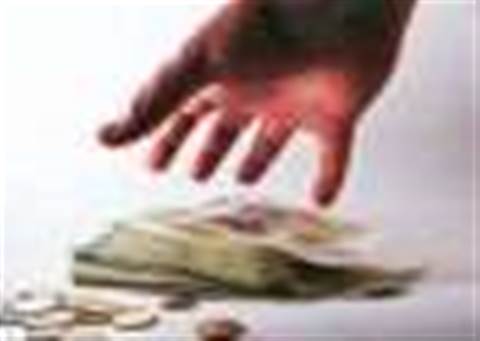 The Devil makes work for idle hands, according to Kaspersky Lab.

Unemployed software engineers could become the latest threat to corporate IT security, as the current economic slump forces many to turn to online crime, according to the chief executive of security firm Kaspersky Lab.

Eugene Kaspersky told vnunet.com at the firm's New Dimensions press event in Moscow last week that the financial crisis will lead to less investment in start-ups, and even the closure of some software companies.

"You can read it in the news; there is less investment and some firms will disappear," he said. "So I am afraid there will be a lot of unemployed software engineers, and some of them will go into cyber crime."

This new influx of online criminals will put an extra burden on anti-malware companies, and force the cyber criminals to exploit new areas including vulnerabilities in Macs and smartphones, he added.

Kaspersky also argued that the current economic crisis will force governments and enterprises to put more of their services online in order to cut costs, leading to richer pickings for the criminal fraternity.

"Unfortunately this will mean good news for the anti-malware companies," he quipped.

Kaspersky said earlier this week that 15 million new malware strains will have been detected by the end of this year, and that the company's heavy investment in research and development will make it the market leader in endpoint security.

Got a news tip for our journalists? Share it with us anonymously here.
Copyright ©v3.co.uk
Tags:
credit crime crunch engineers forcing security software