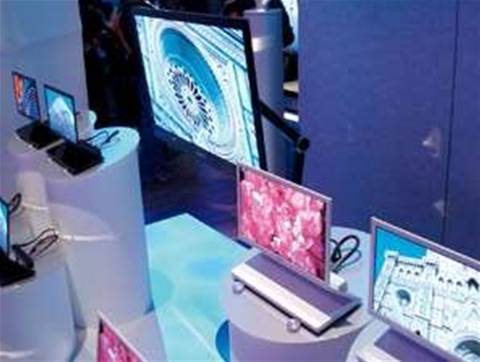 Rather than adhering to the standard video sharing model, Crackle claimed that it will offer a more professional approach with global distribution platforms and collaboration with Sony Pictures Entertainment, the Improv comedy franchise and other leading media companies.

Sony hopes that these partnerships with media and entertainment companies will provide a launch pad for emerging video talent.

"We reward the best video creators with Crackle funding, promotion, syndication and even greater exposure to our large media partners. Great content, surfaced from our open studio model, is the key to our success," he said.

Crackle was bought by Sony for $65m last year. The firm decided that, rather than attempt to compete against the likes of YouTube, it would seek out emerging talent by offering a range of competitions and prizes for user submissions.

"Crackle will provide this next wave of creative talent with a forum that will give them the exposure and recognition they seek and deserve."

The best emerging stand-up comedians spotlighted each month on High Wire, Crackle's stand-up comedy channel, will win a chance to be centre stage at the world famous Improv comedy clubs.

They will also be given an opportunity to pitch their routine to the Improv Comedy Lab creative executives for final production and distribution. Crackle's content will also be accessible to owners of PS3 consoles and Sony Bravia televisions.

At the same time, European video-sharing site Dailymotion has just launched a US version. The US site launches with the MotionMaker programme that identifies and rewards outstanding contributors to the Dailymotion creative community.

Dailymotion hopes that the launch will allow advertisers to reach audiences through in-stream ads as well as niche and behavioural targeting through channels.
Got a news tip for our journalists? Share it with us anonymously here.
Copyright ©v3.co.uk
Tags:
a at crackle online pop software takes video