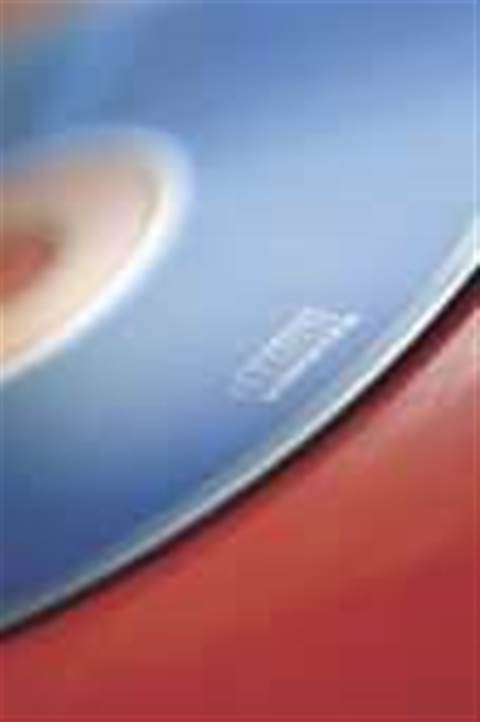 A US court has banned the sale of RealNetworks' RealDVD copying software as part of the legal case brought by six Hollywood studios.

In the first stage of the lawsuit, the court has ordered a stop on sales until 14 October at the earliest until court documents can be studied by the judge.

The case raises serious questions as to the rights of software companies to continue business in the face of legal pressure over copyright.

"Due to recent legal action taken by the Hollywood movie studios against us, RealDVD is temporarily unavailable," reads a notice on the RealDVD web site.

"Rest assured, we will continue to work diligently to provide you with software that allows you to make a legal copy of your DVDs for your own use."

The Hollywood studios have gone to court to try and ban the sale of RealDVD, which allows individuals to make copies of DVD films.

The case could have wider ramifications in other software sectors, particularly the data backup industry. Companies wishing to make backup copies of key software could find themselves falling foul of the law if precedent is established.

"We are disappointed that the movie industry is following in the footsteps of the music industry and trying to shut down advances in technology rather than embracing changes that provide consumers with more value and flexibility for their purchases," said RealNetworks in a statement.

However, in a positive step for RealNetworks, the case has been moved from the Los Angeles Central District of California to the Northern District of San Francisco, which is traditionally more receptive to technology companies in legal challenges.
Got a news tip for our journalists? Share it with us anonymously here.
Copyright ©v3.co.uk
Tags:
case court hollywood legal realdvd software