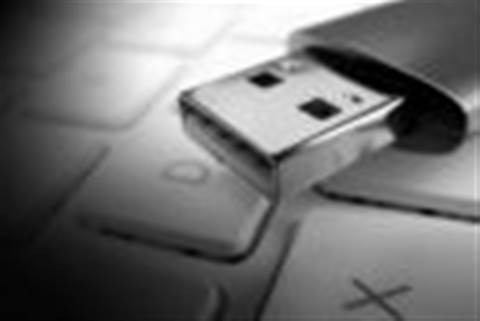 Need to shore up security practices after losing an unencrypted memory stick.

The Information Commissioner’s Office was told about the loss last November when an employee of the British local government authority lost an unencrypted memory stick containing personal data of six individuals.

The unencrypted stick had not been approved to store the information that was downloaded onto it.

Furthermore, the breach happened just after the council had carried out an internal campaign to promote its encryption policy.

Data included case notes and minutes of meetings related to the individuals’ support.

“We are pleased that Cambridgeshire County Council has taken action to improve its existing security measures and has agreed to carry out regular and routine monitoring of its encryption policy to ensure it is being followed.”

The council has escaped a fine, but has pledged to use adequate encryption on portable devices and regularly monitor data protection and IT security policies.

A Cambridgeshire County Council spokesperson apologised for the data loss and confirmed the affected parties had been informed.

"The loss of the memory stick was immediately reported by the member of staff involved, who following a full investigation has been disciplined and given advice on their future professional conduct," the spokesperson said.

“An organisation can have the best security technology and protocols in the world, but without an educated workforce they’re worthless,” he said.

“There will always be a chance of human error in IT security; the job of the organisation is to make sure that its employees are educated on these risks and that policies are enforced.”

Earlier this week, the commissioner rapped the Identity and Passport Service for losing customer data.

Got a news tip for our journalists? Share it with us anonymously here.
Copyright © ITPro, Dennis Publishing
Tags:
blooper cambridgeshire council in memory security stick
By Tom Brewster
Feb 24 2011
10:13AM