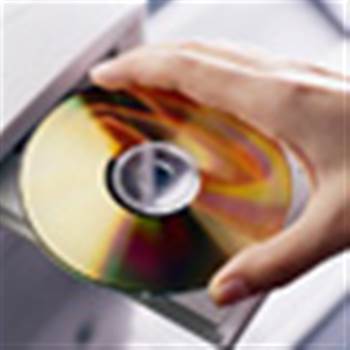 Tif says the Federation Against Software Theft is being too heavy-handed in
its dealings with UK firms.

Tif says the Federation Against Software Theft is being too heavy-handed in
its dealings with UK firms.

The Corporate IT Forum (Tif), whose members include some of the largest users of IT, is backing IT Week readers’ calls for the Federation Against Software Theft (Fast) to take a less aggressive stance towards companies trying to ensure all their software is licensed.

In response to IT Week stories based on readers’ complaints about Fast’s activities, David Roberts, chief executive at the Corporate IT Forum, said his group supports demands for Fast to split off its investigatory arm from its commercial body.

Roberts said that software asset management is already a central requirement for all organisations with large IT infrastructures, partly due to their desire to implement best practices for corporate governance and to comply with regulations.

“There really is no need for the 'robust message/carrot and stick' approach that [Fast director general] John Lovelock talks about in his defence of his company’s aggressive sales techniques,” argued Roberts. “The idea that large organisations would deliberately cheat on their licensing is preposterous, given the controls in place to ensure that IT runs smoothly.”

Fast’s approach may also damage relationships between IT vendors and their customers, Roberts argued, as it “insults customers’ professionalism and honesty”.

Roberts added: “The Corporate IT Forum have observed a marked hardening of views toward Fast during the last year. The organisation was [in the past] described as being "co-operative and professional" … but these commercial aggressive tactics are putting clients off.”

To ensure compliance with software licences, Roberts advised firms to rely on asset discovery and management tools, backed up with good business policies and procedures. “An independent investigation and accreditation process is valuable – but Fast as a body is not relevant,” he argued. “The current trend seems to suggest that professional organisations have to deal directly with their suppliers.”

Got a news tip for our journalists? Share it with us anonymously here.
Copyright © 2010 IT Week
Tags:
corporatecriticismfastforumitjoinsofsoftware