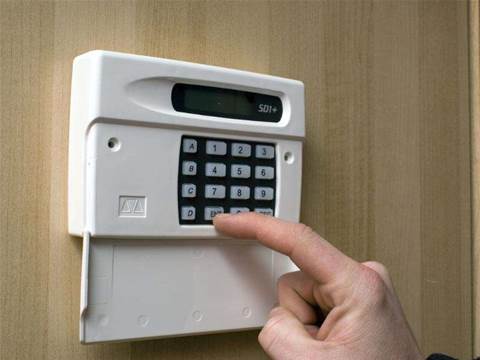 London Metropolitan Police Commissioner, Sir Paul Stephenson, has predicted that British gangsters could soon turn to local virus writers to fund criminal activities, rather than the traditional option of robbing a bank.

"Traditionally, when a gang loses a drugs consignment to law enforcement, they commit robberies to pay their debts and finance another shipment. But robbing a bank or cash van is risky. How much easier to extort the price of a drugs consignment from a cyber attack on a company," he warned.

"At the moment, British criminals would probably have to buy ‘packages' of bogus identities or virus kits from foreign criminal organisations. But for how long? There is the potential for gangsters to hire their own writers of software."

Last week the Metropolitan Police announced the arrest of 19 people in the UK in connection with the Zeus banking-trojan.

The US Federal Bureau of Investigation also released photos of 17 people it wanted in connection with the same operation as it announced the arrest of 10 others for their alleged involvement in it.

"My investigators tell me the expertise available to them is thin, compared to the skills at the disposal of cyber criminals," he said.

Meanwhile, cyber criminals were enjoying a boom in trade, including in areas such as education.

Stephenson pleaded to the public not to pressure the government to cut back funding for the PCeU.

The PCeU was working out of a "modest" office block, comprised of a small team of officers and civilian support staff, which cost £2.75 million (AU$4.4 million) each year.

Some Britons apparently would prefer a greater police presence on the streets rather than the internet.

Their view was to "leave cyber crime to the banks and retailers to sort out", he said.