Coonan says 'better to have filtering than not' after teen hack 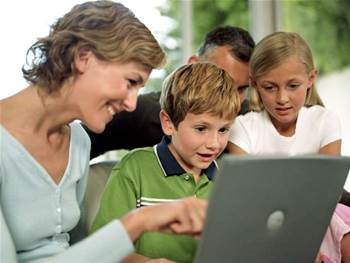 The Minister for Communications, Information Technology and the Arts, Senator Helen Coonan has hit back at media reports that a 16 year old school boy has hacked the recently launched security filter in less than 30 minutes.

Just as kids push the envelope with a whole range of risky behaviours, internet use and abuse is no different. But that’s not a reason to hold back on filtering, because just like seatbelts, they are a very practical safety device, said Senator Coonan.

“On the back of the unconfirmed report of recent filter ‘hacking’, the filter providers have responded rapidly and take any report of vulnerability seriously to ensure their filters stay ahead of new threats,” said Senator Coonan.

“We have always known that putting filters out in the market would be tantamount to issuing a challenge to internet savvy teenagers to get around the technology.”

According to Senator Coonan most hacking occurs when children gain access to the parent’s administrator password. The Senator is encouraging parents to take responsibility for downloading and installing the filters so they are the administrators.

“In coming weeks, the Australian Government will be distributing internet safety information and advice across Australia to assist parents and carers to manage their family’s internet experience,” said Senator Coonan.