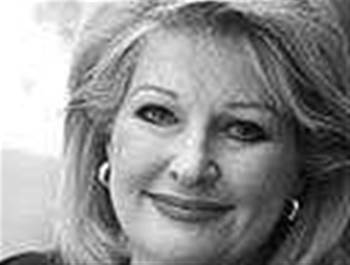 According to Coonan Senator Fielding yesterday took it upon himself to issue a press release claiming that the Australian Government had cancelled an ISP-level filtering trial without bothering to contact my office for clarification.

“A privately-run ISP-level filtering trial has been cancelled, but that is completely unrelated to the ACMA ISP-level filtering trial and yet this fundamental error does not seem to have bothered Senator Fielding,” she said. “One call to my office to find out the facts would have saved everyone’s time. It is grossly irresponsible for Senator Fielding to issue misleading statements, careless of the facts.”

In June 2007, Senator Coonan issued a direction to ACMA to conduct another trial of commercial ISP-level filtering products in Tasmania. This trial will assess any advances in such filtering technologies since they were tested in 2005-06.

Coonan said the ACMA ISP-level filtering trial is progressing well, with the request for tender for companies to conduct the trial closing 18 July.

“Three tender bids were received by ACMA and their formal evaluation will be underway shortly. I look forward to receiving the results of that ACMA ISP-level filtering trial,” she said.

Coonan said that Senator Fielding should wait to see the detail of NetAlert – Protecting Australian Families Online before levelling criticism at what will be a world-first initiative.

“In coming weeks we will be announcing the details of our $116.5 million NetAlert - Protecting Australian Families Online initiative which will include an $18.3 million Internet safety education campaign and the provision of free online content filters to every Australian household and public library to help block unwanted content through the $93.3 million National Filter Scheme,” she said.