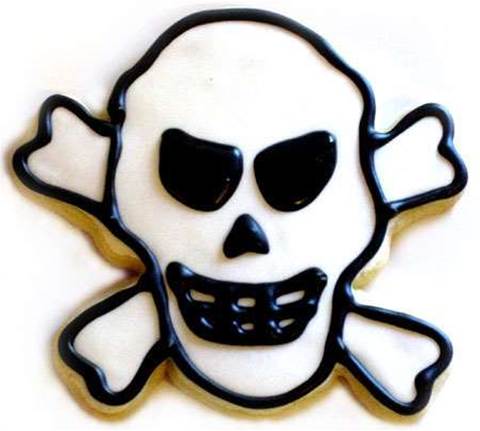 The new laws will mean that British websites will have to gain ‘explicit consent' from visitors to store or access information on their computers from Thursday 26 May.

But while websites were a year's grace to comply with the laws, the office has warned that six months in to the grace period not enough had been done to comply.

In its half-term report, the ICO denied that the rulings will 'kill' the internet.

“What I want to see are good solutions rather than rushed ones and that was why, when we published the guidance, I made it clear that there would be a 12 month lead-in period during which it was unlikely that the Commissioner would take formal action against organisations that were not complying with the new law.

He said the few sites that were compliant were examples to others.

Stewart Room, partner at law firm Field Fisher Waterhouse said no one would be compliant six months in.

“The real problem is that there is no clear guidance from the government, ICO or EU on compliance, there is nothing on the functionality and websites need a solution."