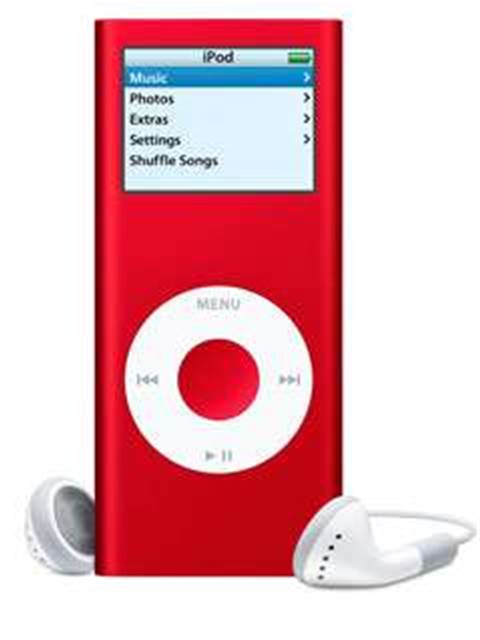 Market booming thanks to games consoles and TVs.

The market for consumer electronics is increasingly bouyant, pushed by demand for flat-screen TVs and games consoles.

The market grew by almost 10 percent in Western Europe over the past year, according to statistics released by the European Information Technology Observatory (EITO) in cooperation with market research company GfK.

Spending is increasing at the same rate as in 2005, and turnover in the 10 most important Western European consumer electronics markets will reach €60bn ($100bn) in 2006.
"The industry is scoring a hit with customers with the very latest digital equipment," said Lamborghini.

The biggest growth areas are flat-screen TVs at 57 percent, followed by game consoles at 38 percent and MP3 players at 17 percent.

EITO is also expecting strong demand for flat-screen TV equipment and game consoles in the run up to Christmas.

Total consumer electronics demand in 2007, including analogue and digital equipment, will continue to grow, but rather more slowly.

EITO is predicting an increase of 2.4 percent for Western Europe, owing to a stronger decline of analogue equipment and some reduced growth in digital products.

"Many households have already updated their equipment to the latest standard," said Lamborghini.

Got a news tip for our journalists? Share it with us anonymously here.
Copyright ©v3.co.uk
Tags:
consumer electronics hardware heights market new soars to