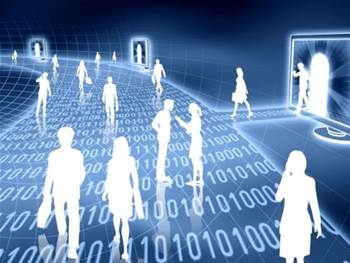 Bank and credit-card fraud rates tumble as end users get the message on security.

The official figures showed online bank fraud dropped by 22 percent in Britain last year compared to 2009, for a total of £46.7 million ($74.9 million) - despite a rise in phishing attacks, up 21 percent in the same period.

“There are a number of reasons for the fall, but it's mainly because people are getting wiser to the scams like phishing and malware,” a UK Cards Association spokesman said.

“People are protecting their computers better, keeping them up to date and making sure they have antivirus software.

“Phishing attacks actually went up, so people are definately getting the message about only giving details on a bank's main site, and not responding to emails.”

Two-layer logins that use calculator-sized devices to generate passwords have also helped.

Another area of fraud often blamed on the internet – card-not-present credit-card fraud - also dropped by 15 percent and accounted for £226.9m in fraud losses.

Although the rise of card verification methods such as 3-D Secure and improved intelligence software for spotting potentially fraudulent transactions have made an impact, the UK Cards Association said consumers were mostly responsible.

“Whatever the banks or the police do, it is down to the public to watch out for fraud and they are getting better at using sites that have security symbols and use a secure connection,” the spokesperson said.

Got a news tip for our journalists? Share it with us anonymously here.
Copyright © Alphr, Dennis Publishing
Tags:
bankcardcreditfraudsecurity