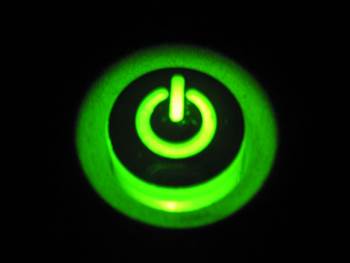 A report detailing the pros and cons of Telstra’s Next G network has arrived at the desk of Communications Minister Stephen Conroy to help him decide if the new network is ready to replace the moribund CDMA service.

With a January 21 deadline looming before he makes his final decision, Conroy must decide if Telstra’s Next G network provides equivalent or better coverage than the current CDMA service.

The report, which was compiled by the Australian Communications and Media Authority (ACMA), is just one piece of evidence that needs to be considered before Conroy can make his public announcement. His department must weigh up whether equivalent services are being provided, such as voice calls, SMS, internet, pre-paid and post-paid options, as well as car-kit/aerial equipment.

“I will carefully consider all the relevant evidence provided before making my decision,” he said.

Existing customers are also being given the chance to provide feedback on their Next G experiences by calling 1800 883 488.

Meanwhile, with the January 28 switch off fast approaching, Telstra has ramped up efforts to make sure existing CDMA customers switch to the Next G network before CDMA access is withdrawn.

“There's been a sudden surge in the number of enquiries we're receiving in Telstra call centres and in our shops since the New Year, indicating that Australians know that the clock is ticking down on the old CDMA network,” said Telstra Country Wide Director, Gary Goldsworthy.

He added that the telco has started to introduce travelling kiosks to hundreds of regional and remote locations across Australia to sell NextG handsets and provide technical support ahead of the shutdown.

Customers who do not switch to Next G before the January 28 deadline will be given a 30 day grace period to switch their existing mobile number to another network before it expires and is passed to new users.
Got a news tip for our journalists? Share it with us anonymously here.