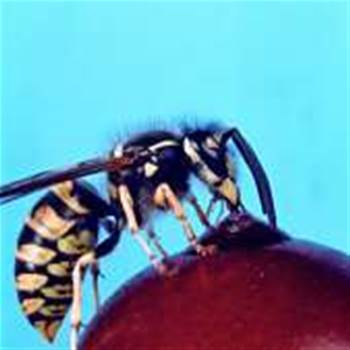 By locating security problems at compile time, the product can highlight poor coding to the exact line of code, the firm claims. Catching it early means that IT managers can rectify the problem before it becomes deeply embedded in the code base.

Customisable web-based reports can also be generated for items such as code quality, code review, error detection, performance and code coverage, to give IT managers a clear, easy-to-view snapshot of the stability of the code base.

"Many IT projects are failing because not enough organisations are taking quality seriously enough," said Carrier.

"We know that bugs are much less expensive to fix early on in the application development cycle. This suite of code quality tools will enable high performing, and more secure apps than they would otherwise be."

Got a news tip for our journalists? Share it with us anonymously here.
Copyright ©v3.co.uk
Tags:
codemicrosoftnetqualitysoftwarestudiovisual