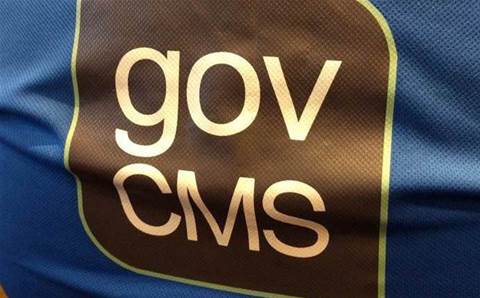 OPC IT rips out proprietary CMS.

When it comes to digital makeovers, even those in charge of the nation's broadband and technology policies can benefit from a move to open source when it comes to telling the public and industry about their good deeds.

After years of enduring proprietary content management pain, Communications Minister and agile leadership impresario Mitch Fifield has made the move to embrace the Digital Transformation Agency and Department of Finance's push to move to govCMS.

Although outwardly simple compared to a department or corporate website rebuild like Centrelink or Woolies, in reality few website migrations are as fraught with high-level risk as a minister of the crown, let alone the Communications Minister.

In this case Canberra-based Drupal specialist OPC IT has scored ministerial migration gig, the optics of which - like who the minister might be - would have been a little fluid this week.

According to OPC, it ripped out previous proprietary content management system (CMS) to bring the website in line with the Digital Transformation Agency Digital Service Standards and make improvements to how social content was managed.

The company said the migration was completed within a six-week deadline, which included adding features like integrated social media content feeds and flexible design and functionality to accommodate future changes to the office.

“The department required that the newly developed site be flexible in its design and functionality to accommodate future changes to the ministerial portfolio, due to any machinery-of-government changes,” OPC said.

“This included the ability to switch between one or multiple ministers with the option of colour templates assigned to ministers, if and when required.”

The social media feed is powered by social content aggregation platform Stackla, and is aimed to integrate with traditional content like speeches and transcripts while keeping within govCMS’s SaaS framework.

OPC claims this approach has not been achieved within govCMS before, specifically with the ability to display all allowed aggregated content and the ability to filter based on content type.

“Unlike raw social feeds which can be temporary and only last as long as the content exists on it’s source channel, the Drupal layer creates content types that are persistent which ensures all social content is captured at the time of archiving,” the company said.

The company won the project through the Department of Finance Drupal Services Panel, and worked alongside DoCA’s internal Creative Services team.

Got a news tip for our journalists? Share it with us anonymously here.
Copyright © CRN Australia. All rights reserved.
Tags:
department of communications and the arts digital transformation agency drupal govcms opc opc it software