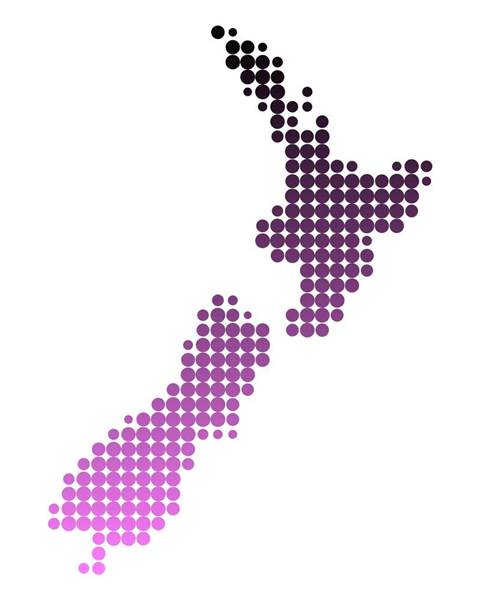 Today's devastating earthquake in Christchurch turned the centre of the city into what's described as "a warzone", with lines of communications severed.

Christchurch Airport has been closed and the city centre is being evacuated as buildings are continuing to collapse in aftershocks. New Zealand Civil Defence has declared a Level 3 emergency for the city, the highest level for a regional disaster.

Telecommunications networks are severely damaged, with phone lines reported to be down and most of Christchurch being without electricity and water. Phone lines still working are congested and people are advised to only emergency calls.

Telecom says the 111 service in Christchurch has been restored after diverting calls to Wellington and a back-up site in Palmerston North, both in the lower North Island.

Telecom also advises that due to power in people's homes having been cut, wireless handsets may not work if their base stations require electricity. The telco says to use analogue, fixed landline handsets instead.

Telecom has also enabled free calling from 280 payphones in and around Christchurch. People can make free local, national and mobile calls from these from 3am on Wednesday.

Mobile networks in Christchurch appear to be functioning for the time being, using back-up power and generators.

People in Canterbury and Christchurch are also using social network Twitter to organise themselves, share news and to locate family and friends. The main hash-tags are #eqnz and also, #chch and #eqnzcontact to find missing people.

A wiki for #eqnzcontact has been set up where concerned friends and family can provide detail on people they are looking for.

Google has set up a similar service.

The Australian Department of Foreign Affairs and Trade (DFAT) has set up an emergency hotline for those with family and friends in New Zealand: 1300 555 135.