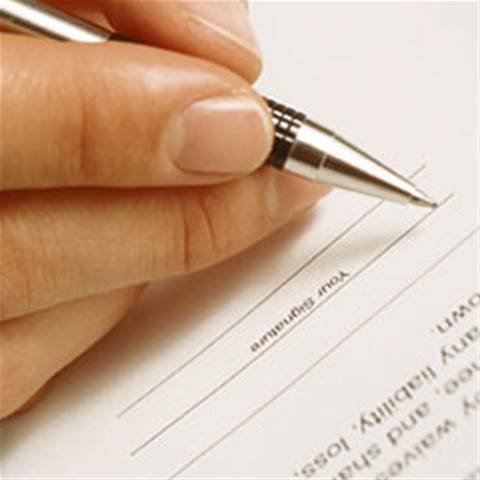 CommSecure has picked up a new deal with ASX-listed Salmat for the implementation of a billing system.

CommSecure has picked up a new deal with ASX-listed Salmat for the implementation of a billing system.

The deal, initially worth $1.7 million, will see the company supply one of Salmat’s utility customers with a range of bill presentment, archiving and payment solutions.

The new services, which will be used by two million customers, are expected to be complete by 30 June.

The contract features an option for extension of services for a further two years. If exercised, the total value of the deal could top $2.3 million.

The deal is the fourth with Salmat since November when it entered an agreement to supply billing systems to the company’s client base.

CommSecure CEO Peter Townsley, said in an ASX statement that the latest deal was a significant win for the Salmat-CommSecure alliance.

CommSecure is best known for providing e-business services and technology to corporate and government clients across Australia, the US and Asia.