Coles IT boss appointed to CenITex board 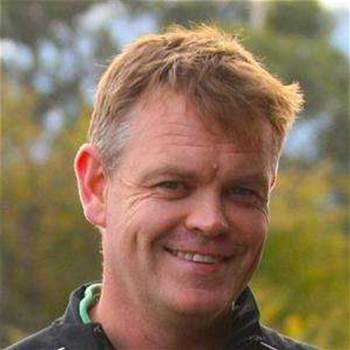 Victorian shared services agency CenITex has welcomed three new board members to its current one-man panel, including the current CIO of Coles and former head of IT at Goldman Sachs.

“I am confident all three appointees will make significant contributions to the board and their skills and experience will be a great asset in the task ahead,” Rich-Phillips said in a statement.

CenITex’s former board was dismissed in April last year after the state government declared CenITex a “reorganising body”.

The new four-man team will be tasked with overseeing the complex transformation of CenITex - a project commenced following years of underperformance and questionable conduct.

CenITex’s operating model has been challenged by a lack of funds, smaller customer base and an inability to compete with falling vendor prices, and the agency has also been plagued with instances of improper conduct and dodgy procurement practices.

In May this year, leaked documents revealed the state government planned to outsource the functions provided by the shared services agency, moving to become a broker rather than provider of IT.

The Victorian Government officially commenced its CenITex outsourcing agenda several months ago, and began the price-based bidding process last month. It plans to award contracts for services by early next year.

Functions will be split into five categories, including end user services, processing platforms, help desk, storage, and local network management services - services that were worth $153 million in 2012.