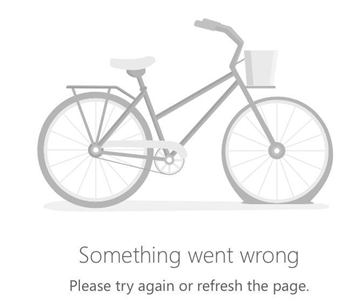 An unspecified code change is currently preventing Microsoft Office web app users worldwide from accessing their documents, in all applications including Excel, Word and PowerPoint.

iTnews was able to confirm the problem that started around midday AEST.

Word documents in OneDrive storage would not load, and a "something went wrong" error message was displayed instead.

Microsoft has acknowledged the issue, and is working on a fix for the problem that is affecting Australian users during their business day.

We’ve determined that a recent change may have contributed to the cause of impact. We’re reverting the change and are monitoring the service health status. Refer to OO225507 in the admin center for additional details.

This is the second time in just over a month that users around the world have suffered a Office 365 service disruption due to a code change.

In September, Microsoft was forced to roll back an unspecified change for Azure Active Directory that saw users being locked out of Office 365 services.

Prior to that, a June authentication problem with Office 365 caused similar issues with users not being able to access the online productivity suite.