Cochlear on the hunt for CIO 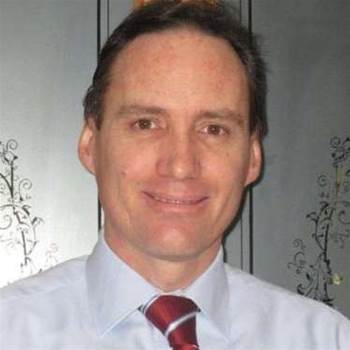 A Cochlear spokesman today confirmed Sutherland left the company late last month after six years. An acting CIO has been appointed while the company looks for a replacement.

“We are in the process of reviewing candidates for [the CIO] role,” the spokesman said.

At Ramsay Sutherland will lead IT for 212 private hospitals and 50,000 staff.

Sutherland’s time at Cochlear saw him manage several major projects including the introduction of a unified communications platform for its new $130 million global headquarters and the upgrade of its ERP system.

He also oversaw the company’s transition of its fixed line and mobile services to Macquarie Telecom.

Sutherland is a long time Oracle specialist, having worked in the field for Vodafone, Optus, Boral, British Airways, Coles Myer, and the State Library of NSW.

He describes himself as a “reluctant leader” on his personal Management Innovation Exchange webpage.

“I'd say my approach has been one of servant leadership. I do strive to maintain a balance in all things, which can lead me to be a bit of a worrier at times," he wrote.

"Communicating the value of IT to an organisation effectively is one of the great challenges for which I'm a keen disciple."