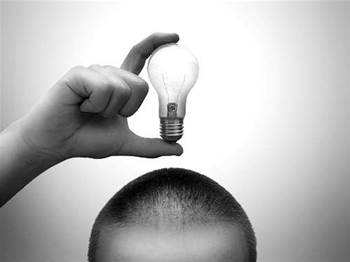 If Tony Abbott’s Coalition wins the federal election this weekend it will reverse the last minute funding reprieve handed to National ICT Australia (NICTA) by the Labor Government just four weeks ago.

Long awaited budget costings released today by Treasurer Joe Hockey reveal that the Coalition plans to pull back the full $42 million promised to NICTA which would have seen its operations assured into 2016.

The announcement caps off a tumultuous 2013 for the research institute.

The 2013-14 Budget, released in May, left the question of NICTA funding over the 2015-16 and 2016-17 forward estimates periods open, stating that a decision on whether or not funds would be forthcoming would be made in the lead up to the 2014-15 Budget release.

Minister Assisting for the Digital Economy, Kate Lundy, appeared to put concerns to rest at least for the short term when she announced the 2015-16 package at NICTA’s Sydney headquarters in August.

According to budget papers, NICTA generated $2.3 million in commercial revenue in 2012-13, a figure that was expected to rise to $7.2 million and $10.8 million in 2013-14 and 2014-15 respectively. It sponsored 270 PhD candidates last year and its commercial spin-out organisations employed 90 people.