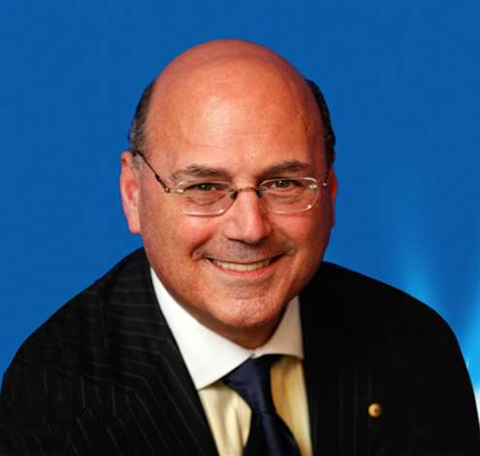 The Coalition government has confirmed up to 600 contractor jobs will be cut from the Australian peak scientific research body CSIRO under a wider plan to cull 12,000 public sector positions.

The CSIRO employs around 1400 contract and temporary workers, the Community and Public Sector Union confirmed to iTnews.

Sinodinos said between 500 and 600 of those contracts would not be renewed under the blanket staff freeze, which has banned the hiring or renewal of staff on short-term contracts.

The cuts reflect around a quarter of the CSIRO’s overall headcount — contract and casual workers make up around 1400 of the organisation’s 6500 workers, the CPSU told iTnews.

Sinodinos did not detail which areas of the scientific research body would be affected.

Industry Minister Ian Macfarlane said in a statement to iTnews the job cuts were a matter for the CSIRO, not the Government.

“The Australian Government supports the work of the CSIRO and its actions to ensure its ongoing role as a world-leading scientific institution," Macfarlane said.

“The CSIRO has advised it is adopting a prudent approach to ensure the efficient and high quality delivery of important science outcomes.  Management of day-to-day matters, including staffing matters, are an issue for the CSIRO.

“The Australian Government will continue to support scientific research and the role of science in adding to the Australian economy and community.”

According to the CPSU, CSIRO staff were warned of the effect the freeze could have on contracts when it was announced last week.

The union said it had so far been unable to get a straight answer out of the government as to how many and which workers would be affected. It has formally requested further information on the scope and application of the hiring freeze.

Secretary of the CSIRO Staff Association Sam Popovski said in a statement the cuts would negatively affect Australian innovation.

“Recent examples of CSIRO innovation are as diverse as Australia itself – from new software to more accurately predict the spread of bushfires to a new process enabling three-dimensional printing of customised shoes for racehorses," he said.

“Our smartphones are powered by wi-fi technology pioneered by CSIRO. Even our plastic banknotes – that’s polymer currency, another CSIRO innovation.

“How can CSIRO develop the next generation of Australian innovation if their capacity to conduct research and development continues to be cut?"

In April the CSIRO said it would cut up to 200 jobs from science, support and the executive team in response to budget cuts.

The hiring freeze is part of the Government's plan to cut 12,000 jobs from the public service.

Prime Minister Tony Abbott abolished the Science portfolio upon his government’s election win in September, meaning Australia would be without a science minister for the first time since 1931. The science portfolio was merged with the Industry portfolio under Macfarlane.