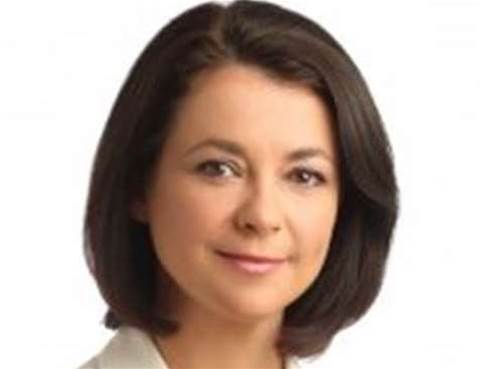 Macquarie University associate professor Meredith Makeham has been appointed as ADHA’s chief medical adviser. The new role is responsible for engaging with researchers in the design, build and evaluation of digital health services.

Makeham is a member of the WHO safer primary care working group and a member of the representative expert committee for e-health and practice systems with the Royal Australian College of General Practitioners.

Separately, Steve Hambleton has been named the first in a series of non-executive ‘senior responsible owners’ who will lead clinical priority programs within the agency, with additional SROs expected to be appointed over the coming weeks.

A former Australian Medical Association president, Hambleton is also a director of Avant Mutual, and was previously a chairman of ADHA's predecessor, the National e-Health Transition Authority (NeHTA).

“I am delighted that Makeham and Hambleton are joining the team. Their experience across their respective fields is invaluable,” ADHA chief executive Tim Kelsey said.